The Glorious Cause by Jeff Shaara (.MP3)

stokerman
Ultra Releaser
Jun 29th, 2021, 12:47 pm
#8738361 by stokerman
The Glorious Cause by Jeff Shaara (The second book in the American Revolutionary War series)
Requirements: .MP3 reader, 1.0 GB
Overview: It was never a war in which the outcome was obvious. Despite their spirit and stamina, the colonists were outmanned and outfought by the brazen British army. General George Washington found his troops trounced in the battles of Brooklyn and Manhattan and retreated toward Pennsylvania. With the future of the colonies at its lowest ebb, Washington made his most fateful decision: to cross the Delaware River and attack the enemy. The stunning victory at Trenton began a saga of victory and defeat that concluded with the British surrender at Yorktown, a moment that changed the history of the world.
Genre: Audiobooks > Fiction > Historical Fiction 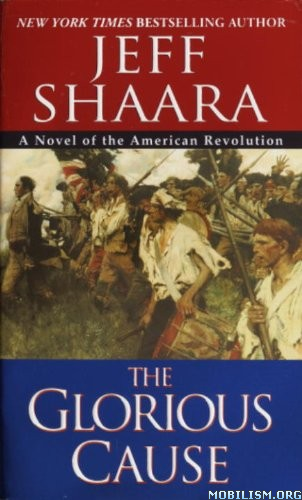