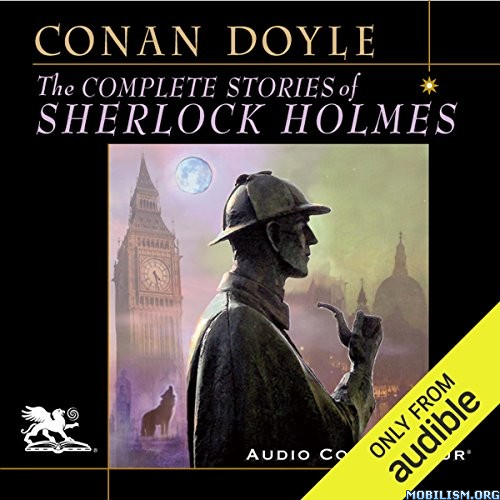 Here in one recording is every Sherlock Holmes story ever written by Sir Arthur Conan Doyle. Originally appearing in serial form, these famous stories are here presented in the order in which they were first published beginning in 1887. Included in this definitive, awardwinning collection are four novels and 56 short stories, a total of 60 titles. The 56 short stories are aggregated into five named collections, just as they were originally published in book form. The contents of this recording are presented by date of publication as follows: