Religion in the Age of Obama by Juan M. Floyd-Thomas(.ePUB)

Religion, spirituality, logic, etc
spidermix38
Inactive Poster
Sep 17th, 2018, 8:46 am
#5826495 by spidermix38
Religion in the Age of Obama by Juan M. Floyd-Thomas , Anthony B. Pinn
Requirements: .ePUB reader, 511 KB
Overview: This is the first book to focus on the significance of religion during President Obama's years in the White House. Addressing issues ranging from identity politics, immigration, income inequality, Islamophobia and international affairs, Religion in the Age of Obama explores the religious and moral underpinnings of the Obama presidency and subsequent debates regarding his tenure in the White House. It provides an analysis of Obama's beliefs and their relationship to his vision of public life, as well as the way in which the general ethos of religion and non-religion has shifted over the past decade in the United States under his presidency.

Topics include how Obama has employed religious rhetoric in response to both international and domestic events, his attempt to inhabit a kind of Blackness that comforts and reassures rather than challenges White America, the limits of Christian hospitality within U.S. immigration policy and the racialization of Islam in the U.S. national imagination.

Religion in the Age of Obama shows that the years of the Obama presidency served as a watershed moment of significant reorganization of the role of religion in national public life. It is a timely contribution to debates on religion, race and public life in the United States.
Genre: Non-Fiction > Faith, Beliefs & Philosophy 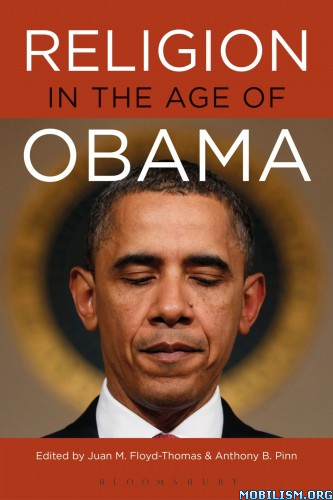