For the more serious stuff 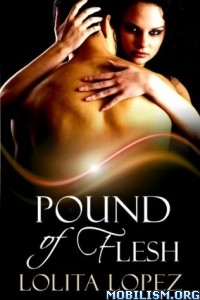 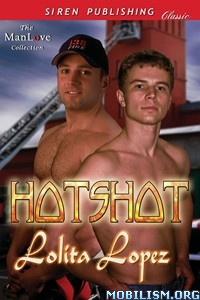 Pound of Flesh (MF): Rules for home. Rules for work. Rules for play. Dominant Max thrives on the order and certainty his rules provide. His submissive, Violet, on the other hand, delights in breaking his rules.
But this time she’s gone too far. Violet’s been a very bad girl and now Max wants his pound of flesh.

Hotshot (MM): Levi Langtry can't believe his luck when he claps eyes on the sexiest damn firefighter he's ever seen. Certain nothing can ever come of his lustful infatuation with the older man, Levi watches James Cooper from afar and tries to console himself with deliciously dirty fantasies starring the rugged, tough firefighter.
The second Cooper sees Levi hop off a front loader and peel off that sweat-soaked T-shirt, he's a goner. The younger man tempts Cooper to the point of no return, but he knows better than to surrender to temptation.
Cooper knows he shouldn't, but he caves to his desire for Levi. What starts out as a fling soon threatens to become so much more complicated. Levi's playing for keeps, but Cooper isn't sure he's long-term relationship material.
But when Levi's life is threatened by a serious accident, Cooper realizes some things are worth fighting for—and Levi is one of them.