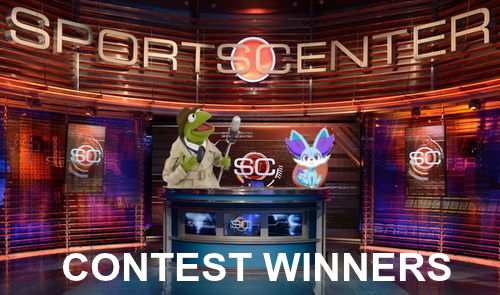 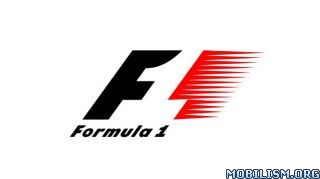 
For our Sunday 2 for 1, we had two motor racing events wrapped up into one contest and to win, we had to guess the winner in each.

CONTEST ONE - FORMULA 1
The Russian Grand Prix is is an annual auto race held at Sochi Autodrom – a street circuit built around Olympic Park in Sochi, Russia, as part of the Formula One World Championship. The 5.848-kilometre (3.634 mi) circuit is the fourth-longest circuit on the Formula One calendar.

Lewis Hamilton extended his Formula 1 title advantage over Sebastian Vettel to 50 points as he sealed a third straight win at the Russian Grand Prix, with Valtteri Bottas instructed to move over.
It was very close between Bottas, Hamilton and Vettel through the final turns. Bottas continued to lead but as the pair caught the yet-to-stop Max Verstappen, Mercedes issued instructions for Bottas to relinquish position to Hamilton. Bottas dutifully obliged, allowing Hamilton through, with the points leader picking up the race lead when Verstappen made his mandatory stop. Hamilton therefore went on to triumph, with Bottas second, while Vettel drifted away from the scrap across the final stint and took a low-key third.

CONTEST TWO - NASCAR
The Bank of America Roval 400 is a Monster Energy NASCAR Cup Series race that is held annually at Charlotte Motor Speedway in Concord, North Carolina. The event is run as a 400 kilometer (248.5 mi) race using the infield road course configuration the track calls "The Roval"

Ryan Blaney won the inaugural Cup race on the Charlotte Motor Speedway Roval on Sunday, overtaking Martin Truex Jr. and Jimmie Johnson in the final turn as they wrecked battling for the win. It is Blaney’s first win of the year. The top five was completed by Jamie McMurray, Clint Bowyer, Alex Bowman and Kurt Busch.
The final three laps were set up by a massive wreck in Turn 1 on a restart with six laps to go. The wreck began when Keselowski locked up his tires as he braked approaching the turn. Included in the wreck were race leader Brad Keselowski, Kyle Larson, Kyle Busch, Paul Menard, William Byron, Trevor Bayne, Daniel Hemric and Aric Almirola.

CONGRATULATIONS TO ALL THE WINNERS

…so payouts will be done later

…so payouts will be done later 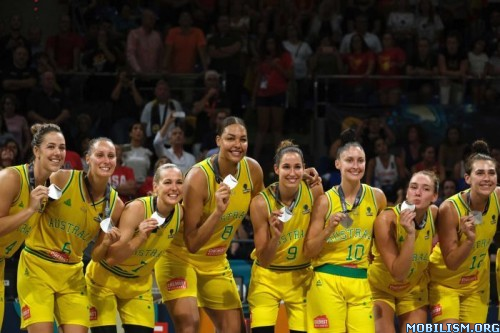 Australia has been defeated 73-56 by the United States in the women's basketball World Cup final in Spain.

The Opals were looking to finish a successful World Cup campaign on a high but proved no match for the US in the final in Tenerife.

The tournament favourites led from the outset and restricted Australia's powerhouse centre Liz Cambage — primarily through final MVP, Brittney Griner — to just seven points on 2-of-10 shooting.
Oct 1st, 2018, 3:05 am
But this rose is an extra. - A. Conan Doyle 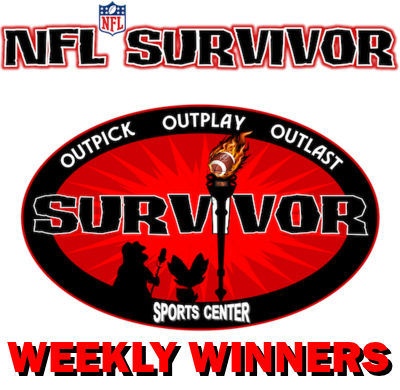 27 players signed up, 22 survived the first week... and then we were down to 7 after week two.
How many survived week 3

HERE ARE THE SCORES FOR THE GAMES PEOPLE PICKED
The New Orleans Saints HAMMERED the the New York Giants 33 to 18
The Green Bay Packers SHUT OUT the Buffalo Bills 22 to 0
The New England Patriots DESTROYED the Miami Dolphins 38 to 7
The Chicago Bears KILLED the Tampa Bay Buccaneers 48 to 10
However, the Seattle Seahawks edged out the Arizona Cardinals 20 to 17
Also on a bad note... The Cincinnati Bengals barely beat the Atlanta Falcons 37 - 36

FOLLOWING ARE THE PLAYERS AND THEIR PICKS

As you can see... the five players in Blue will advance and receive 25 WRZ$ each for being correct this week, AND CAN PICK IN WEEK FOUR

As for those two in Red... No more picks for you

So CONGRATULATIONS TO ALL THE WINNERS!
I will post the information for WEEK FOUR sometime early to mid week depending when solid odds are available
And then you can make your picks and see if you will be a NFL SURVIVOR